The Power of Negative Thinking 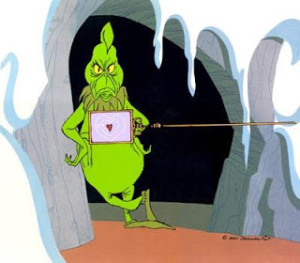 Bob Knight wrote a book out called “The Power of Negative Thinking”  what he says is that in order to win you must look at the options which will cause you to lose and take corrective action. He took that philosophy to just one play when Keith Smart drained the shot to win the IU the 1987 NCAA  championship in the closing seconds. Daryl Thomas had the ball under the basket but had no shot so he passed the ball out to Smart who created the shot opportunity after he had passed the ball to Thomas. In the world of medicine having a clear eye for what could go wrong can prevent things from getting worse or avoid a disaster.  The thrust of Knight’s book is really about the will to prepare rather than being a pessimist. Having an appreciation for your deficits can cue you in to what you need to do to make them better whether it be strengthening , stretching or working on agility. I started taking that philosophy to my training. If I’m hurt (for example as I write this I have achilles tendonitis) do something else. I did a boxing /combat class to work on upper body , core and cardiovascular to give my achilles a rest but still advance my fitness. Notice I said advance because there are things you can do to not merely maintain but improve your fitness when you are hurt. In short You identify whats going to continue on a negative trajectory and do something else to get to your end goal a different way.