Speaking Out In Sport Then & Now 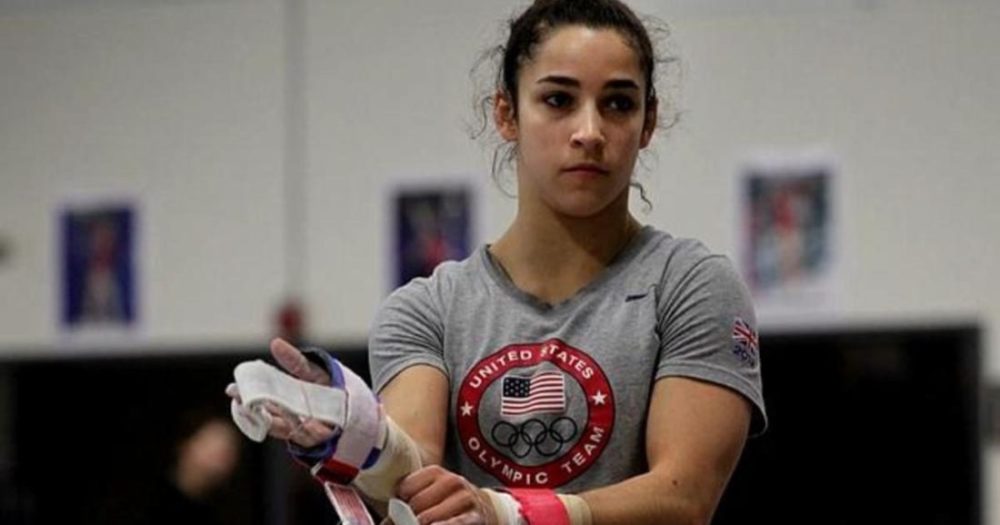 Steve Prefontaine embodied the agent of change for the athlete in sport. His cause was fair pay for athletes and was a leader in helping establish an amateur athletics union. It is never easy to speak out against the powers that be. Although political causes have grabbed the public eye fairness and treatment amongst athletes and towards athletes has started to pick up a momentum with exposure in the last few years. 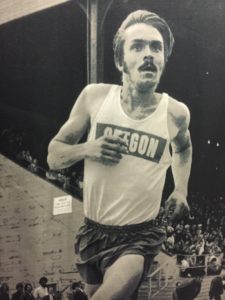 Whether it be inclusion or exclusion and because of race or gender, calling out athletes that are robbing fair play athletes of their dreams the first one to speak out is always going out on a limb, The latest look at the worms underneath  rocks is sexual misconduct in a position of authority and Aly Raisman as eloquently told her own story. As long as not upsetting the apple cart when there is blatant deviant and malicious behavior is the norm it is difficult to become the first to speak out.

We have recently added Peter Sherry to our clinic to better serve our running and athletic community with sports massage. Peter is an accomplished runner formerly with Georgetown’s Reebok Enclave Team and a 2 time competitor in the Olympic trials. He brings that athletic experience to his technique. You can book a massage by contacting our office.

In other updates, Edose Ibadin will be working between his track career at Arlington Foot and Ankle. He runs for the District Track Club while pursuing his grad degree in Software Engineering at Towson University. The Club allows athletes to pick up part time jobs while they are training and it was a perfect fit for our new DC Running Institute. He represented Nigeria at the 2017 IAAF World Championships worlds in London, competing in the 800 meters. We are excited to have Edose as part of  our clinic team!