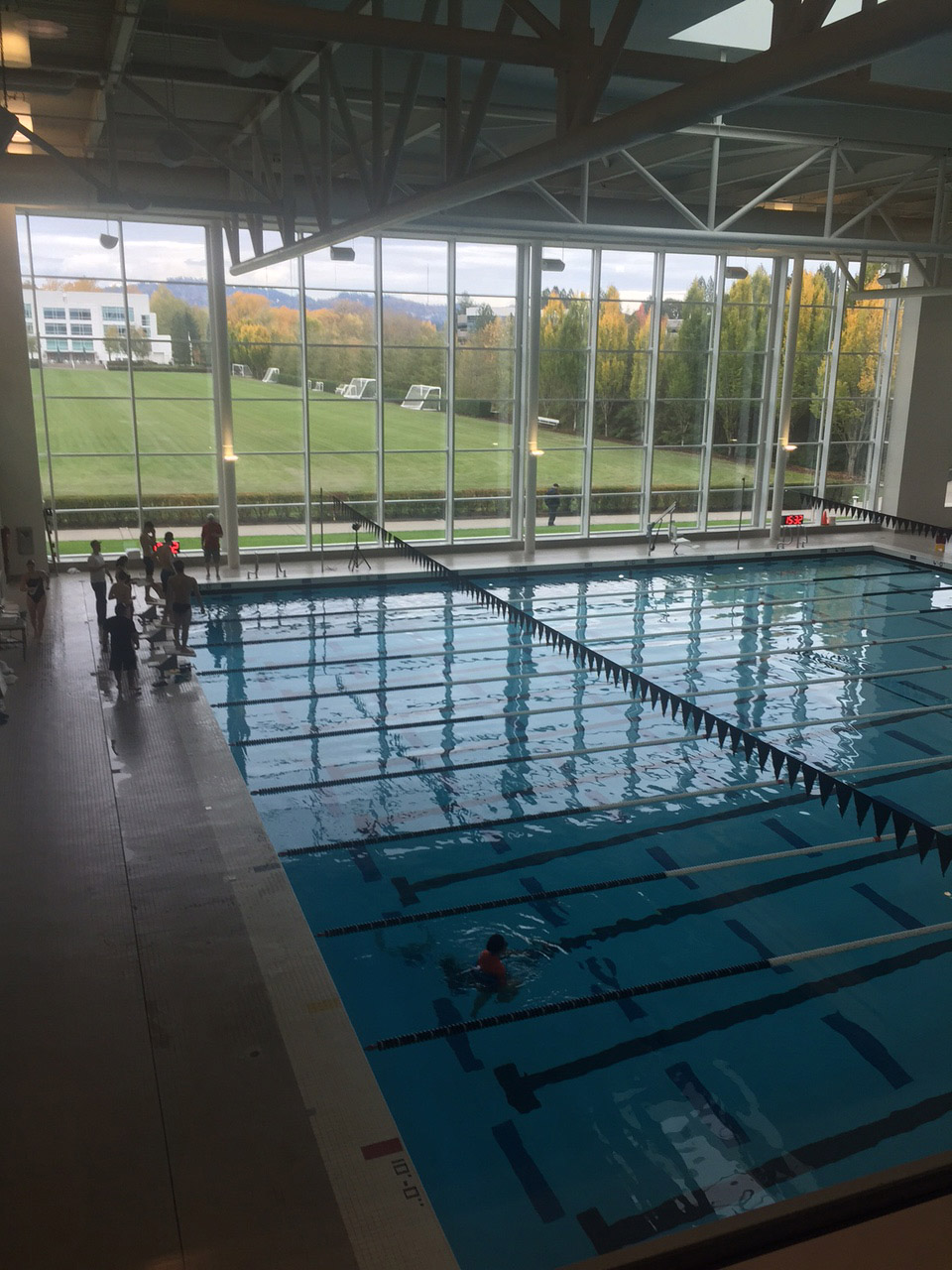 Anyone who knows the Nike Story knows about the iconic athlete who made Nike before Michael Jordan; Steve Prefontaine. He embodied the free spirited competitor who is not afraid to take risks to win and not just place. Pre as he was nicknamed also became an advocate for fair pay leading a grassroots effort for the AAU. His coach Bill Bowerman was the father of innovation at Nike making the first prototype shoes using a waffle maker as a template for the rubberized soles. One little known fact about Steve Prefontaine, after his tragic car accident in his MG on his come back after his go for broke race at the Olympics left him off the podium, was that the man who is dropped off before his wreck was none other than The 1972 marathon Gold medalist, Frank Shorter.

I had a rare opportunity to get a glimpse of the Nike campus in November through the American Academy of Podiatric Sports Medicine while attending a Running conference in Portland Oregon. What impressed me most about the company was not only the Innovation they started in the running industry but their dedication to health and wellness for their employees. The crown jewel of the campus was a beautiful glass 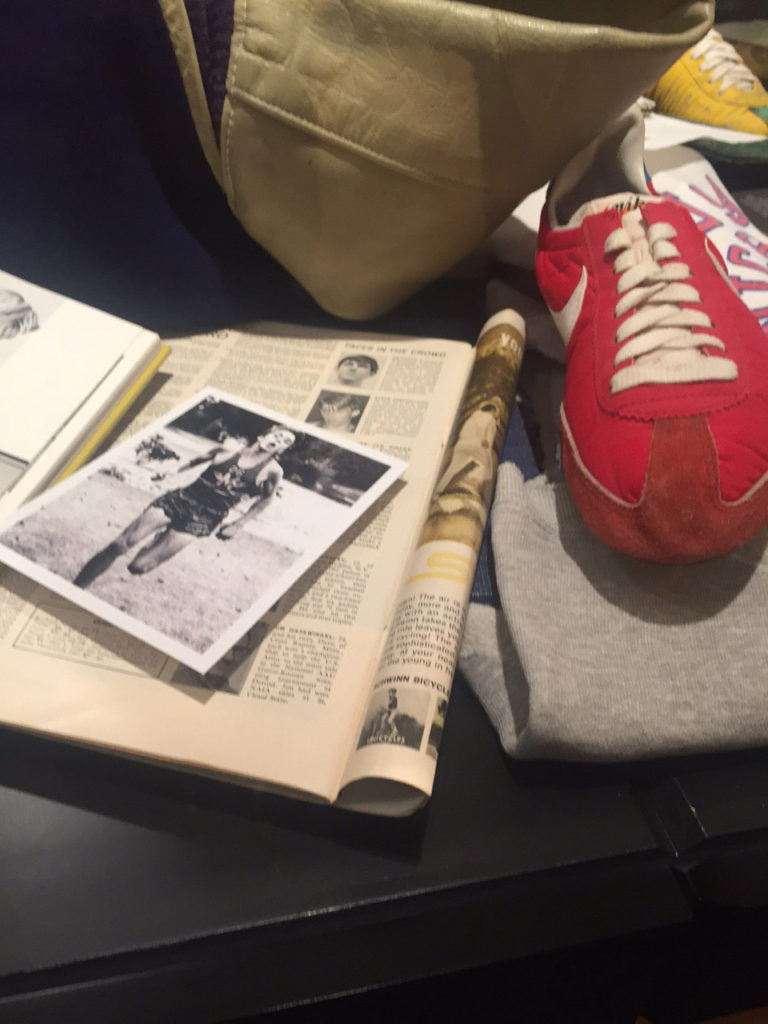 enclosed swimming pool overlooking a perfect pitch of a soccer field. I could not help feeling a little bit like we were touring the Willy Wonka factory as docents trailed the back of our group to make sure no stragglers from the back roamed free to potentially compromise any corporate development still under wraps.  This was real life, however, and Phil Knight did not greet us at the front bearing a cane with a front somersault like Mr. Wonka did in the movie. After listening to their lead developer it appears there is a concerted effort to rededicate themselves to the spirit of innovation.