Lilly King’s Call Out on Cheats and Swim Statement 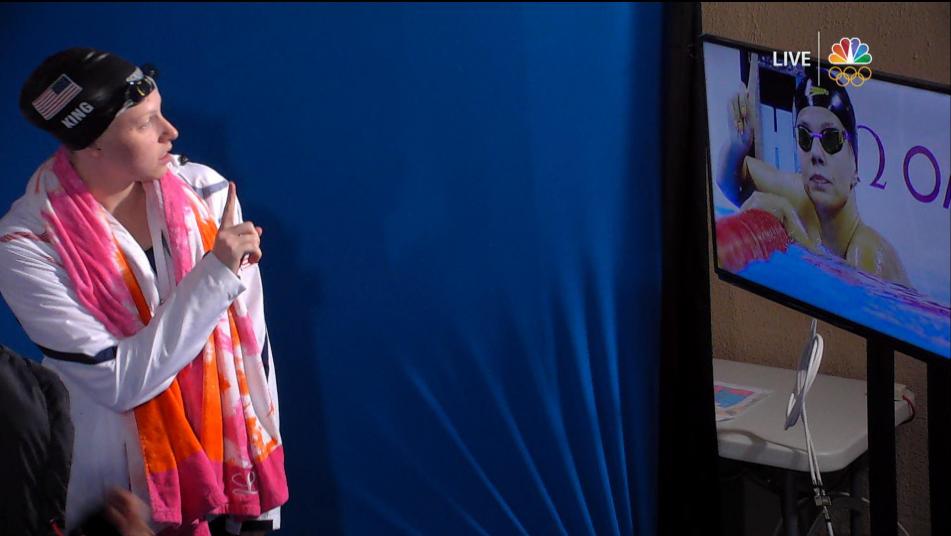 This week Lilly King laid down the gauntlet with her finger wag while in the green room calling out her Russian competitor Yuia Efimova, that is suspected of doping. Inexplicably, the IOC reinstated Efimova for the Rio Olympics. King made a statement swim last night edging out and taking gold in the 100 m breaststroke.

The climate has changed for calling out cheaters. Her call out was received with more support than her swimming predecessor Gary Hall, JR who had similar concerns over 2 Olympiads ago. Perhaps he got the greatest heat in 2008 when he questioned whether US swimming teammate and darling girl Amy Van Dyken had used performance enhancing substances in her lead up to the Atlanta and Sydney Summer games. This year, Hall has called for the need of an athletic union to help self-police the monumental task of detecting cheaters. They are the biggest stakeholders after all.

Anyone who remembers the movie Serpico, about an honest cop trying to deal with a corrupt New York City Police Department narcotics division, can see the parallels with doping and the Olympics. Fortunately, the tide is changing in the swimming pool water.